DMS Coin also on the Road 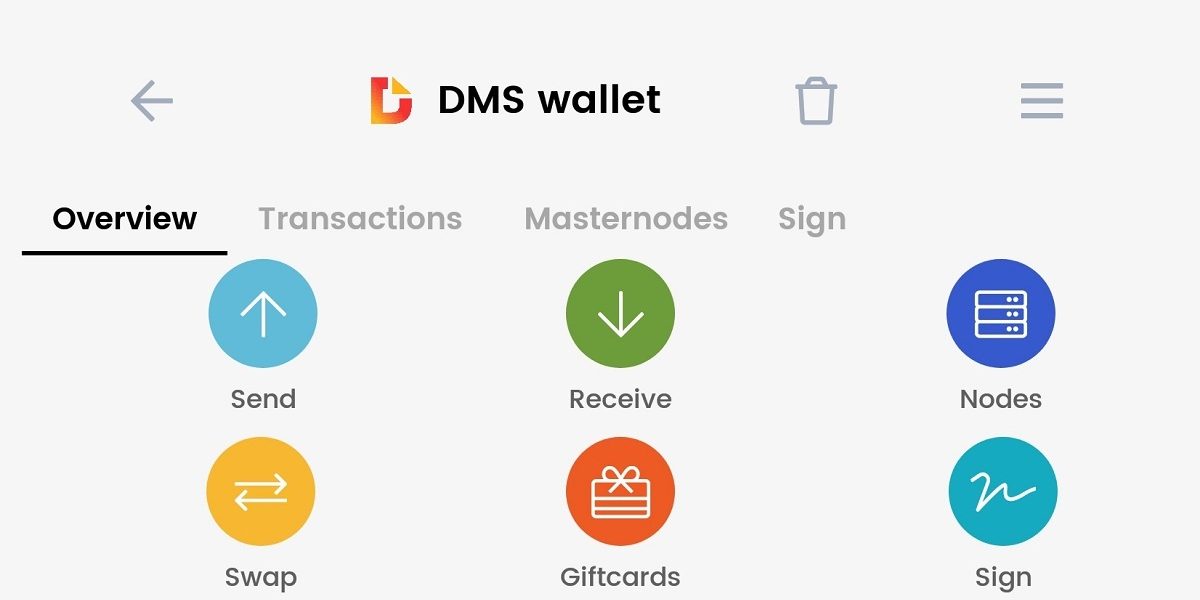 The Documentchain, decentralised blockchain for document management systems to secure authorship, has received a new crypto-wallet: Documentchain’s digital Coin DMS can now also be used in the mobile wallet “Flits App” for iOS and Android devices.

Characteristics of a document file, regardless of its format, are archived on the blockchain in a temper-proof manner and protected against manipulation. A timestamp can be used to prove since when a document already exists. Users are thus also able to reliably prove the authorship of a document, an invention, a song or a construction. Those who use documentchain can store document proofs in a decentralized manner and make them accessible worldwide.

Document transactions are paid with the project’s own digital currency “DMS”. This is a generally applicable crypto-currency, similar to Bitcoin, so that DMS is also used for payment on other Internet platforms, for example. The original Wallet “DMS Core” is published as an open source project on Github and is available for Windows, macOS and Linux.

Since October of this year, a mobile wallet for the smartphone is also available: DMS Coins can now be stored in the mobile Flits App for iOS and Android. Flits App is an application of the Dutch provider Blockworks B.V. that combines wallets, masternodes and staking. The app not only allows paying and receiving DMS and some other crypto-currencies, it also offers a very easy way to host a documentchain masternode within seconds.

Mining and Masternodes: The Supporters of Documentchain

With mining, new data blocks are encrypted on a blockchain, added to the existing chain and new coins are created. Mining requires computing power, which is provided by the participants of the blockchain and which is rewarded with newly created coins. Besides mining, the provision of a masternode is another way to generate coins. Masternodes store a copy of the entire blockchain, are available as continuously as possible, manage instant payments and secure the network. A computer with a stable Internet connection and the DMS wallet are required for masternode operation. A masternode is therefore a way to receive new DMS coins on a regular basis. A small virtual server (VPS) can be rented for this purpose. If you don’t want that, you can also simply use the Flits app for automated hosting.

Further functional integrations of the DMS coin in the Flits App and other platforms are planned for the coming months to further increase the use-case and added value of Documentchain.