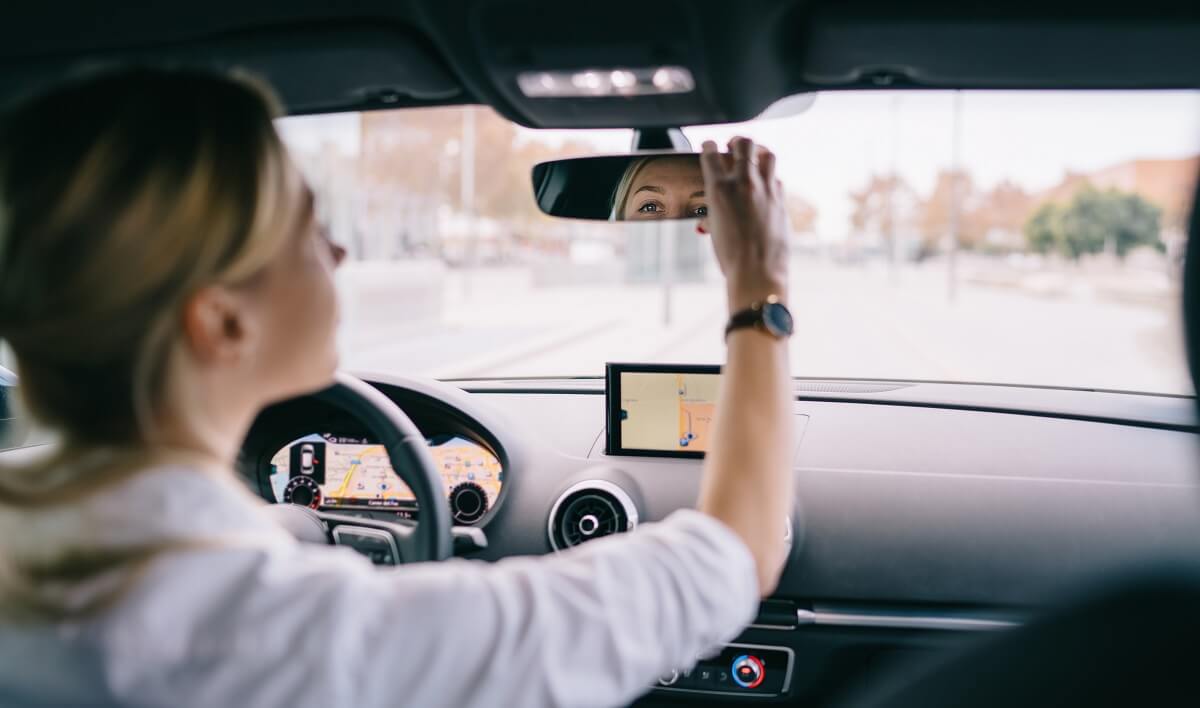 One Year Blockchain for Document Revisions

The Documentchain was founded about a year ago. Since then, it has enabled users to perform tamper-proof document revisions in the distributed blockchain.

Recently we started a public testnet, revised the DMS Core technically and introduced a wallet for macOS. Within one year, miners and masternode operators have found each other and documents are regularly stored in Documentchain. A small success project could be established to our joy. Now in autumn and winter 2019 we will publish more extensive innovations – but before it is time, we look back on the development so far:

The Blockchain starts with the Wallet DMS Core “Alice”. This is followed by first tests with selected DMS users in document revision.

It is also time to make the project public: Users and press representatives are informed about the project and the website is set up. From the first day on, users receive information, instructions and support about the Documentchain here.

No blockchain technology without cryptocurrency and no cryptocurrency without mining: With the release of DMS Core “Carol” a simple mining possibility is published, with which users can mine coins in the wallet without needing additional mining software. With this solo mining, users can provide the network with computing power and are rewarded with DMS coins.

Integration into the software “[email protected] Document Runner”, a document management solution for private users. This enables private users to archive documents in the blockchain in a tamper-proof manner.

The website will be further expanded, will receive additional, detailed instructions and support pages. Transactions and document revisions can also be viewed in the new Block Explorer. In the Faucet, visitors can now receive 0.1 DMS Coin for free once a day. This is the fee for one document protection.

The release of DMS Core “Dave” brings extensive enhancements. In particular, document revision is now possible directly in the wallet: Users can secure their documents without further (DMS) software and prove at any later time that a document was available in exactly this version at the moment of saving and has not been changed since.

Although there hasn’t been a big announcement in the crypto community yet, several miners and operators of masternodes have been found over the last months. Especially pleasing is the fact that meanwhile documents are deposited regularly. There are now not only Office Manager users, but also users of the Wallet.

A public Documentchain testnet was introduced at the end of the month for the preliminary checking of new functions. Such a procedure is customary for all seriously operated blockchain projects, so that changes to blockchain parameters and new functions are first activated in the testnet and only published in mainnet after successful tests.

In the meantime, the technical press has also become attentive: Reports in c´t 17/2019, the Austrian Computerwelt, Compliance-Magazin and other online and print media are dedicated to the Documentchain and its benefits.

The new website is online and the project was announced in the crypto community.

DMS-Coin is traded on the exchange crex24.